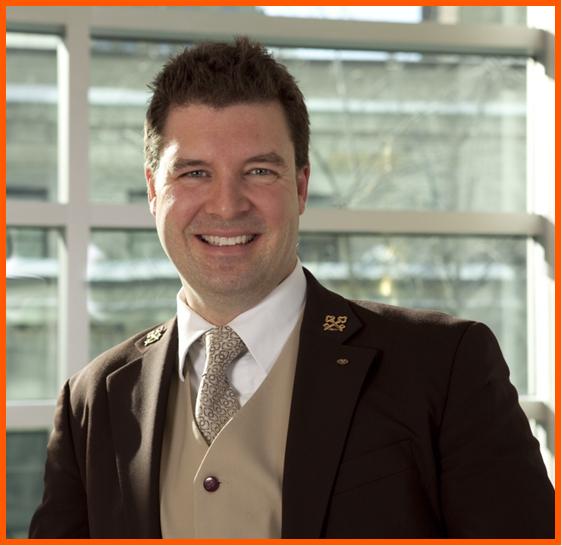 Hugo was the Chef-Concierge at the Sofitel Golden Mile Montreal and had been Vice-President for two years before his election. He was re-elected in 2013 and remained as President for almost 4 years.

His main accomplishment during his two terms was to reorganize the financial structure of the National budget to include the 7 Regions of Les Clefs d’Or Canada as part of it.

Hugo has recently left the hotel industry to pursue other endeavors. He is now a Hospitality Trainer with the Lincoln Motor Company in Canada.