In 1998, after being part of the Western Canada Region since 1989, the Members from Alberta succeeded in creating the 4th Region of Les Clefs d’Or Canada! The move was led by Elizabeth Forgie, Kim Randall and Eric Johnston.

The new Region, called the Alberta Region, regrouped Members from Calgary, Edmonton and Banff. The original members of the region included:

The Region also counted on three Associates from Canadian Airlines: 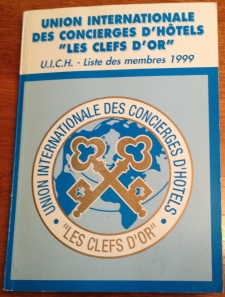 Because of the new region being created, the Western Canada Region’s name was changed to the BC Region in order to reflect its new reality.