In 1982 (not 1986 as previously stated!), after having settled in Toronto, Montreal and Ottawa, Les Clefs d’Or Canada were eager and motivated to continue their progression across the country and were extremely happy to welcome their first Member from the city of Vancouver, Ms. Evelyne Rothig, Chef-Concierge at the Four Seasons Vancouver! 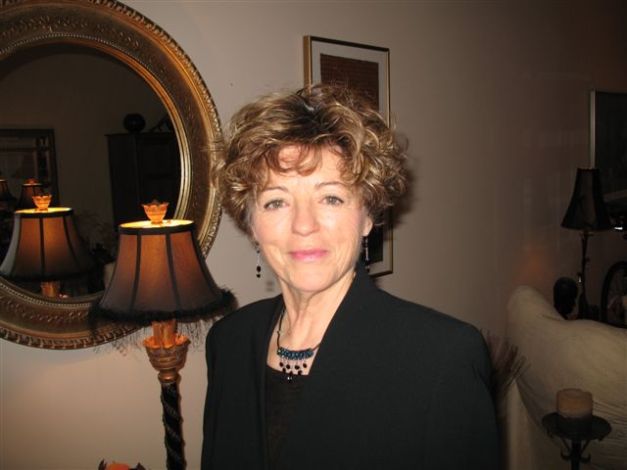 Evelyne even recalls being the only concierge west of Toronto for quite a while. Ms. Rothig did a pioneer work for Les Clefs d’Or Canada in a time and place where the word «concierge» was unknown and so often misspelled!

Later on, 9 more concierges from Vancouver had followed in Evelyne’s footsteps, leading to the creation of a new region.
But that’s the subject of another capsule!

Evelyne Rothig originated from France. She started working in hotels in Paris, then in Barcelona, Geneva and Cannes before doing the opening of Le Méridien Hotel in Montréal. Lastly she was privileged to open the Concierge Desk at the Four Seasons Vancouver.
She is now concierge at Shoal Point luxury condominiums in Victoria.

UPDATE: Well, the magic of social media did work this time! I received a nice picture from Evelyne herself, along with more information and a letter showing that she received her keys in 1982, not 1986! So, let’s correct ourselves and set the history book straight! Thank you Evelyne for all the help, it is nice to meet you!