Mr. Herb Goldring, former Chef-Concierge at the Park Plaza Toronto, was one of the six founding concierges of Les Clefs d’Or Canada’s association in 1975. He organized the very first meeting in Toronto.

In 1978, Herb Goldring became our first Elected President. He held that position until 1985. 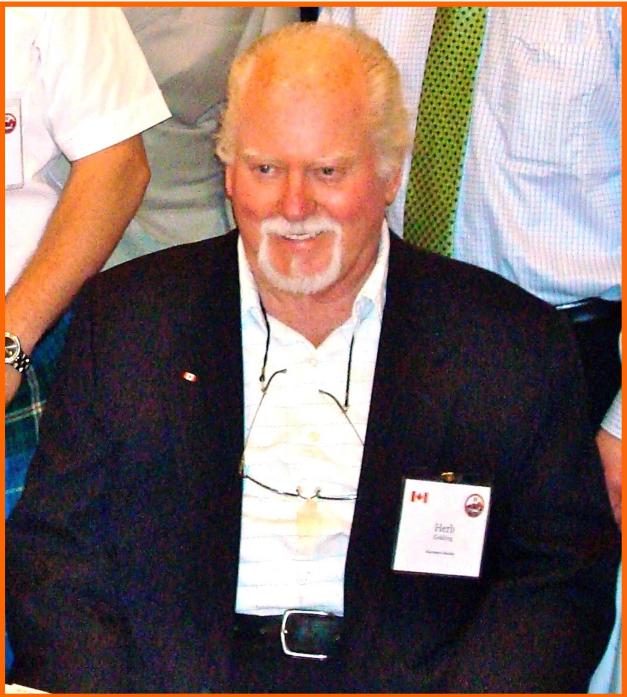